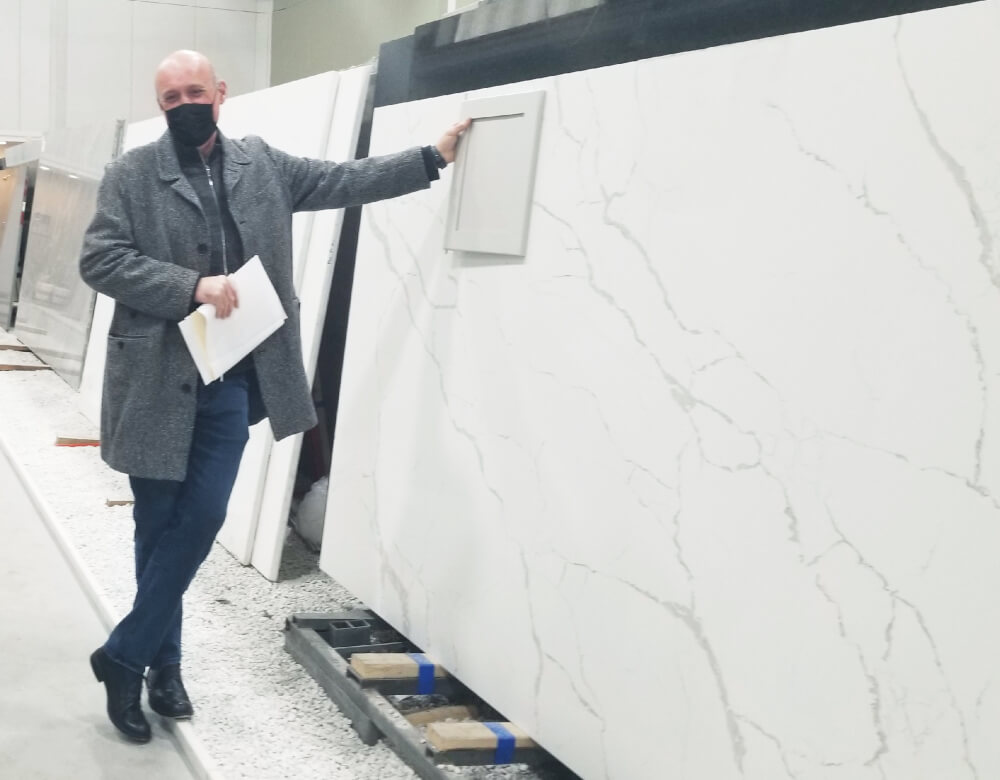 Our Family Is Growing

Gordan emigrated from Bosnia to Germany as a young man. It was there that he met his German-born Bosnian wife, Kristina, with whom he is celebrating their silver wedding anniversary this year.

In Germany, Gordan worked at BMW on the production line doing engine assembly. Naturally curious, Gordan describes himself as incredibly detail oriented. These traits led him to learn about every aspect of the engine assembly process and to learn as much as he could about the bigger picture: supply chain, workflow, and precision. These early lessons, Gordan says, “made a huge impact on how I approach projects.”

After BMW, Gordan worked in high tech for a number of years. Then, in the process of buying their first home, Gordan taught himself everything he needed to know about the mortgage process so he would be informed and prepared for the process. His knowledge and attention to detail impressed his mortgage broker so much that Gordan was offered a job! He spent a decade as a mortgage broker in Boston.

Later, Gordan teamed up with a friend who did commercial kitchen renovations. They specialized in occupied units and were known for their efficiency in renovating a unit’s kitchen and bathrooms in a day. Gordan’s attention to detail and efficiency were instrumental in making this niche offering available. Essential to making transformations in a day was having reliable vendors who committed to the synchronized schedules and time frames for quality work done quickly.

This is where Merrimack Stone enters the story. Gordan reached out to Alex Bilotta at Merrimack Stone to discuss being the go-to supplier for kitchen countertop and bathroom vanity surfaces including doing the fabrication and installation. At their first meeting, Gordan and Alex had an immediate connection. They looked at the work the same way with a focus on efficiency, precision and superior customer service. Their styles and strong work ethic meshed.

Time passed and the working relationship evolved into a friendship. Their two families got to know one another and became close. As Gordan describes the relationship, “We feel like part of their family, and they remind me of my own family.” This relationship has grown over the years with Gordan now a co-owner and partner in Merrimack Stone.

We invite you to book an appointment to visit our showroom to meet Gordan and all of our wonderful team.